In collaboration with the Netherlands Atlantic Youth, Metis organised one of its biggest academic events this year. Led by Dieuwertje Kuijpers' amazing moderation, four prominent speakers engaged in a heated debate around the motion "Be it resolved, the EU, not NATO, should lead the way in European Security. In the really "cool" Filmcafé (both in terms of vibe and temperature, according to Mr. Cuperus) over 120 people watched how Salima Belhaj (Member of Parliament for D66), Marianne van Leeuwen ("emeritus" professor trans-atlantic relations at UvA), René Cuperus (Senior Associate Fellow at the Clingendael Institute and former commenter for newspaper De Volkskrant) and Toine Beukering (Senator for FvD and former brigadier general in the Royal Netherlands Army) defended their beliefs on the motion and tried to convince their opponents and the audience of their position. After a round of critical questions from the audience, the official debate ended, but informally continued over a beer and some music at the after "borrel", in which everyone got the opportunity to continue the debate or ask some pressing questions to the speakers in person. 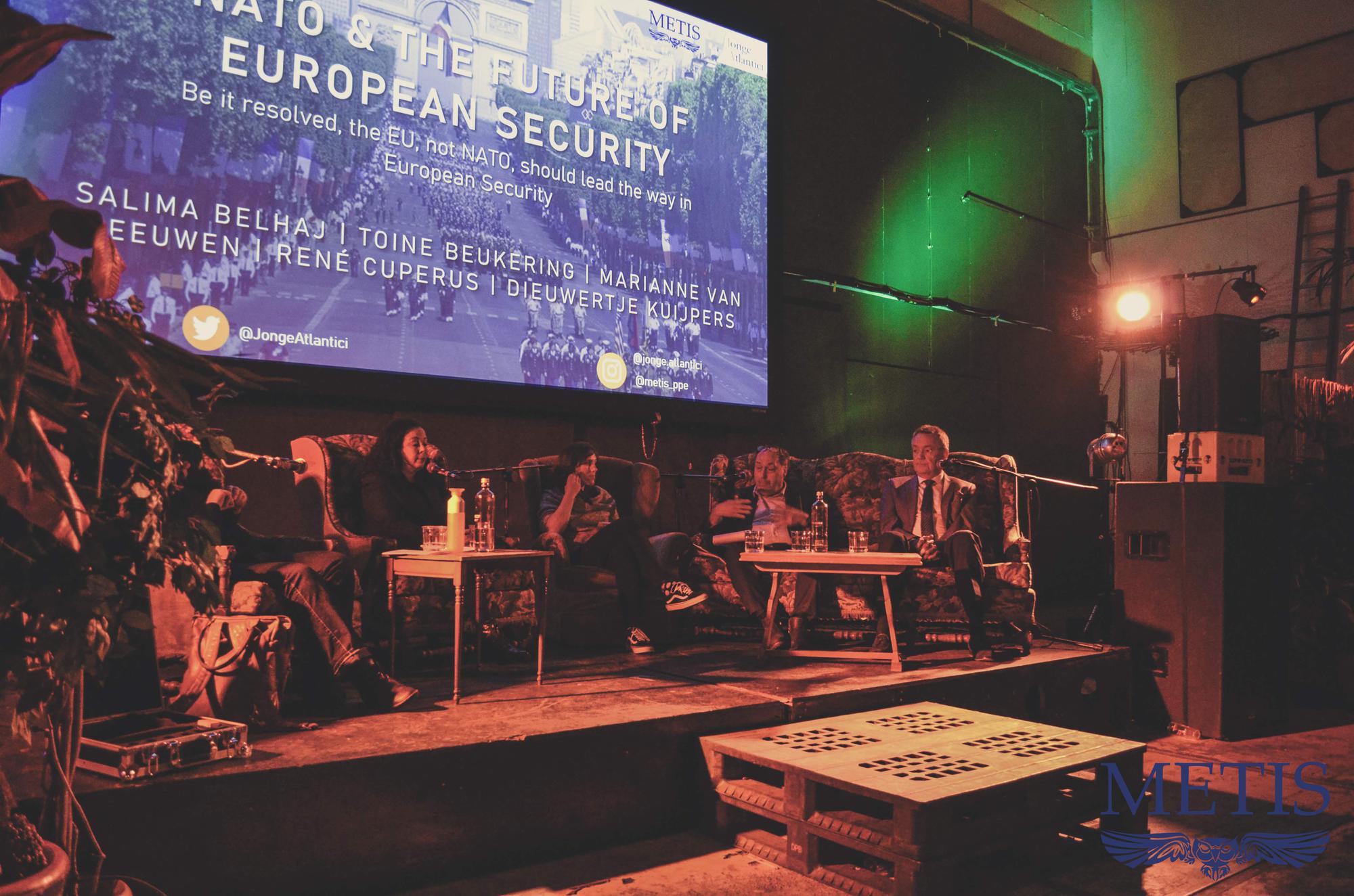 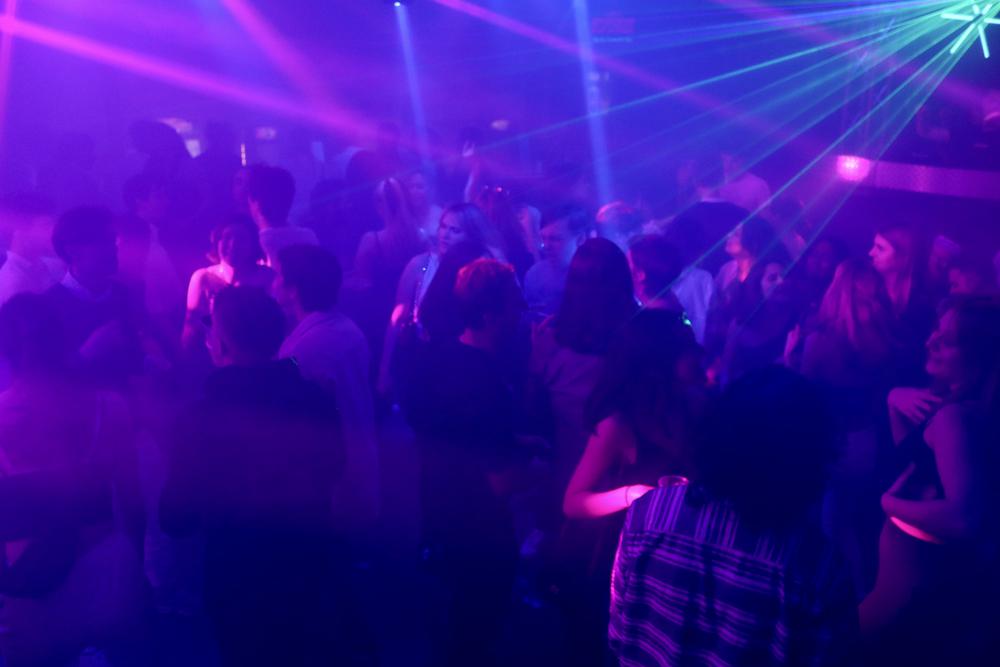 After the corona restrictions were finally lifted in March, SocialCo organized a party in club Woolloomooloo for all Metis members! 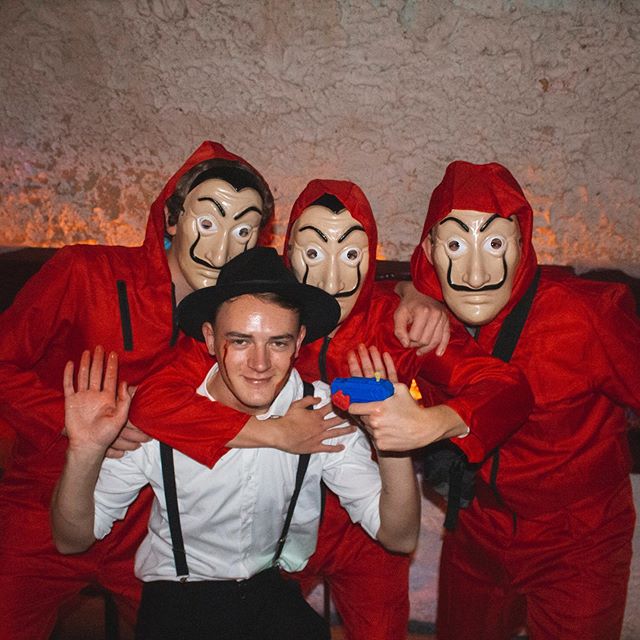 Block one ended with a big bang: A Halloween Party organised by the SocialCo. There were creepy monsters, sexy cats and all things in...